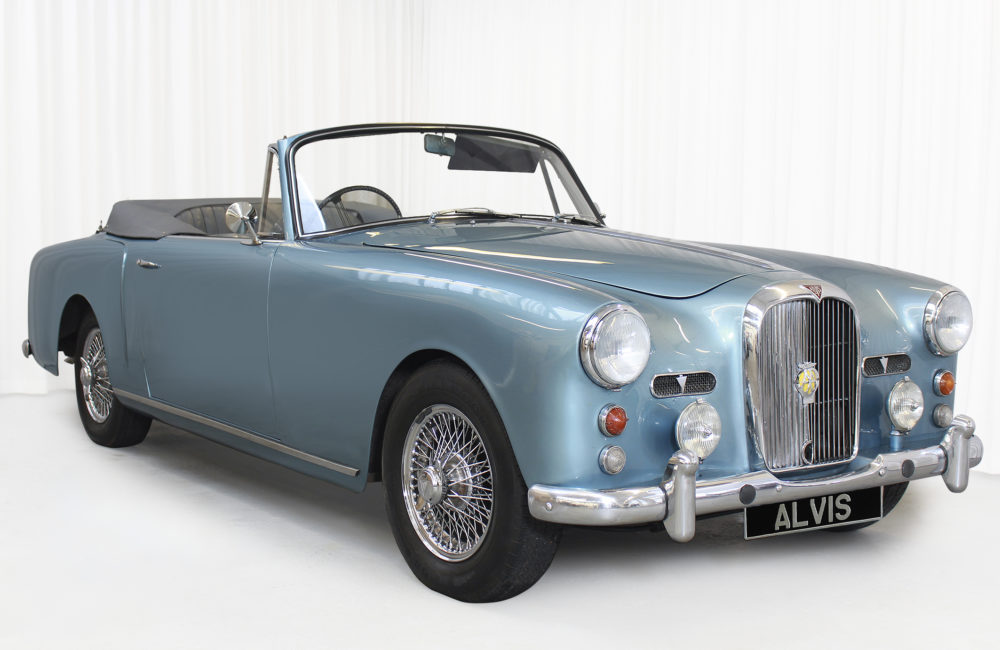 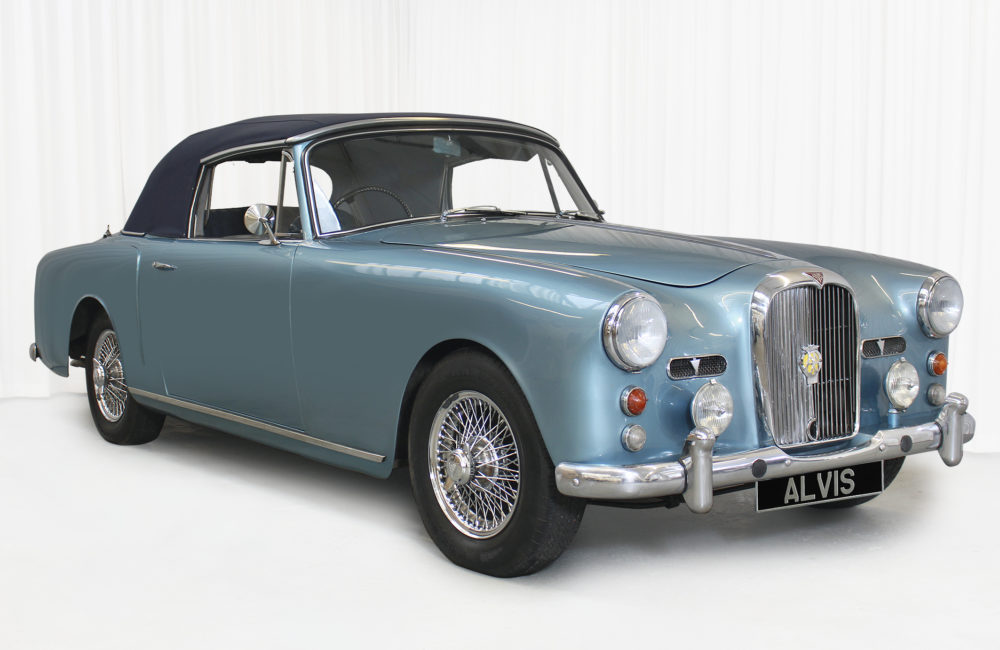 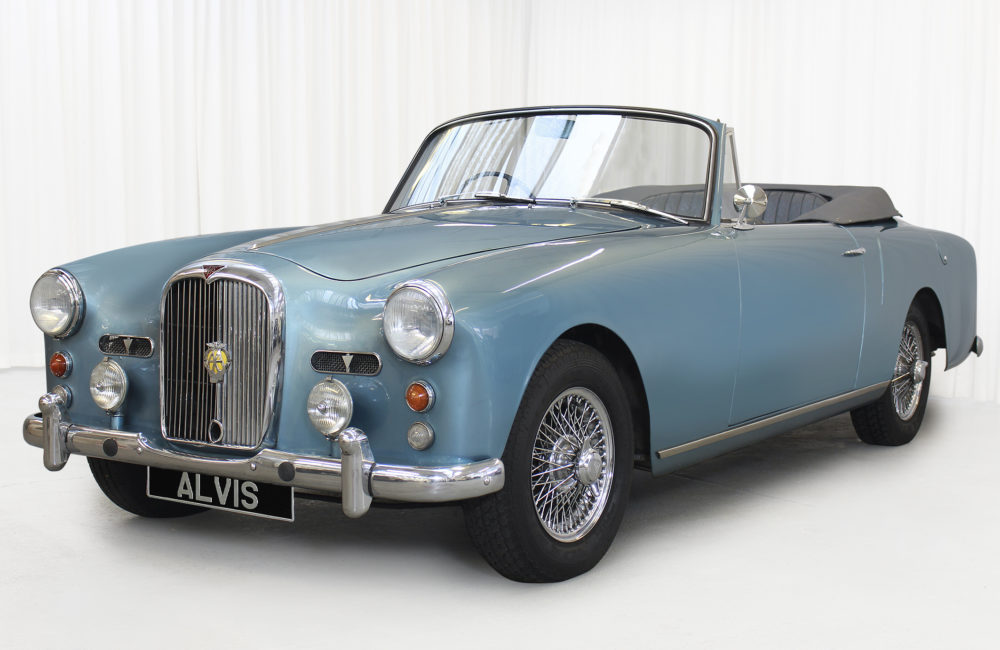 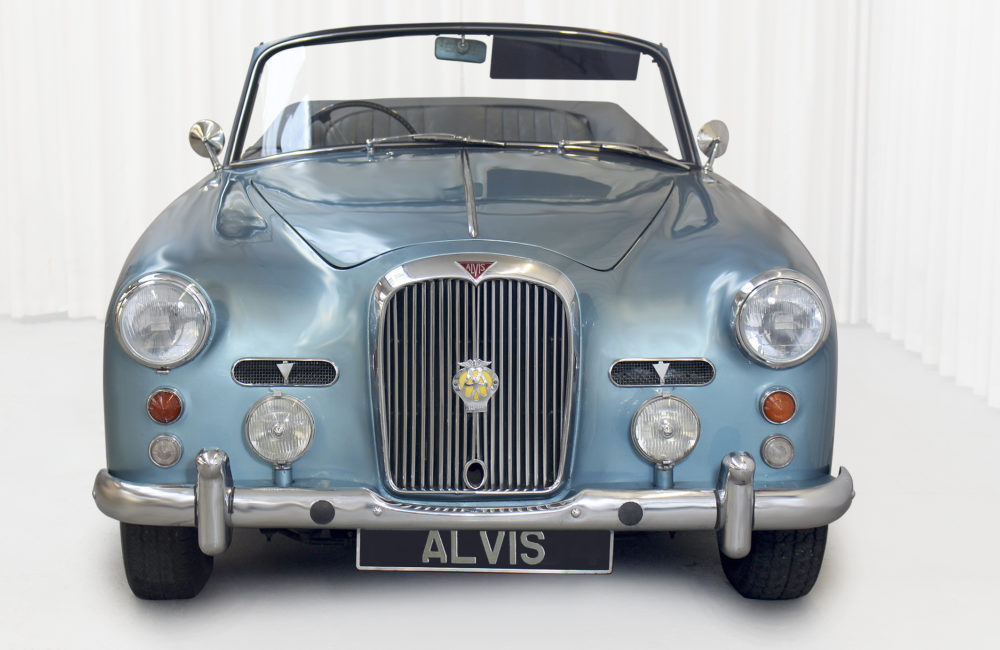 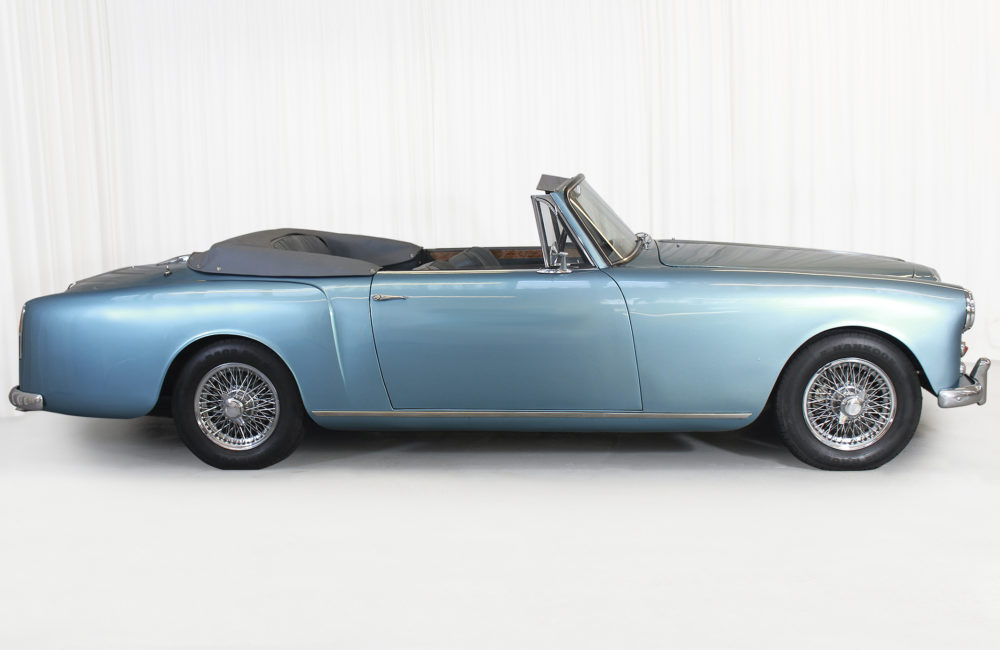 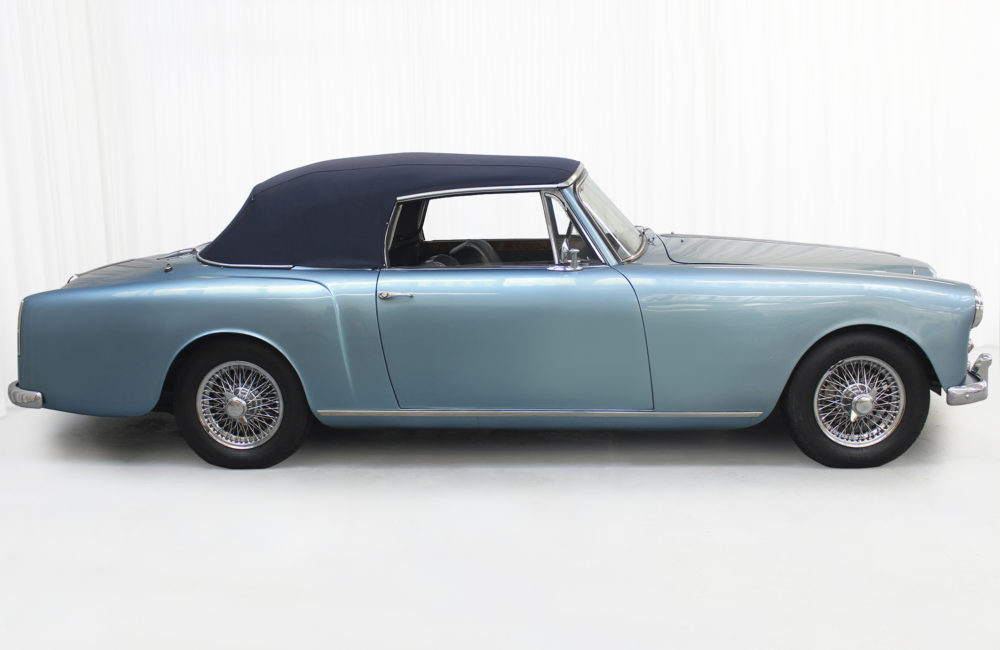 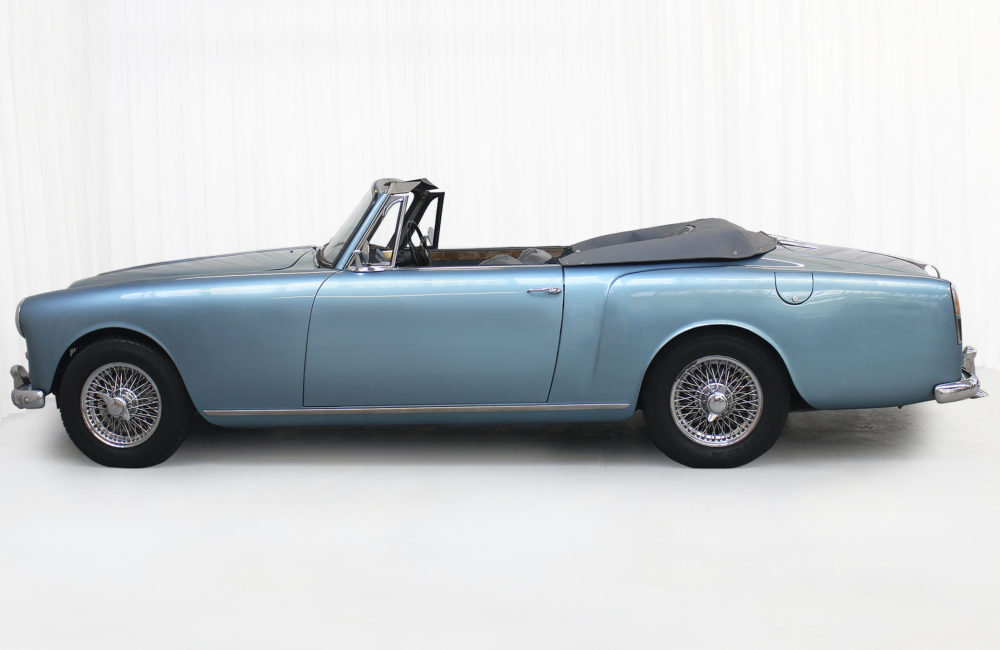 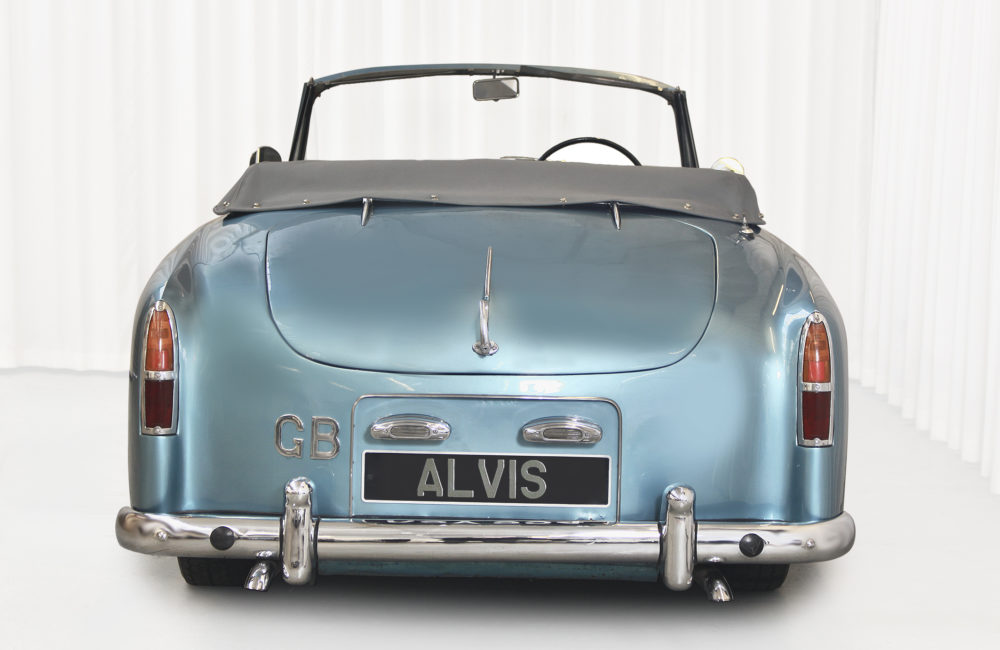 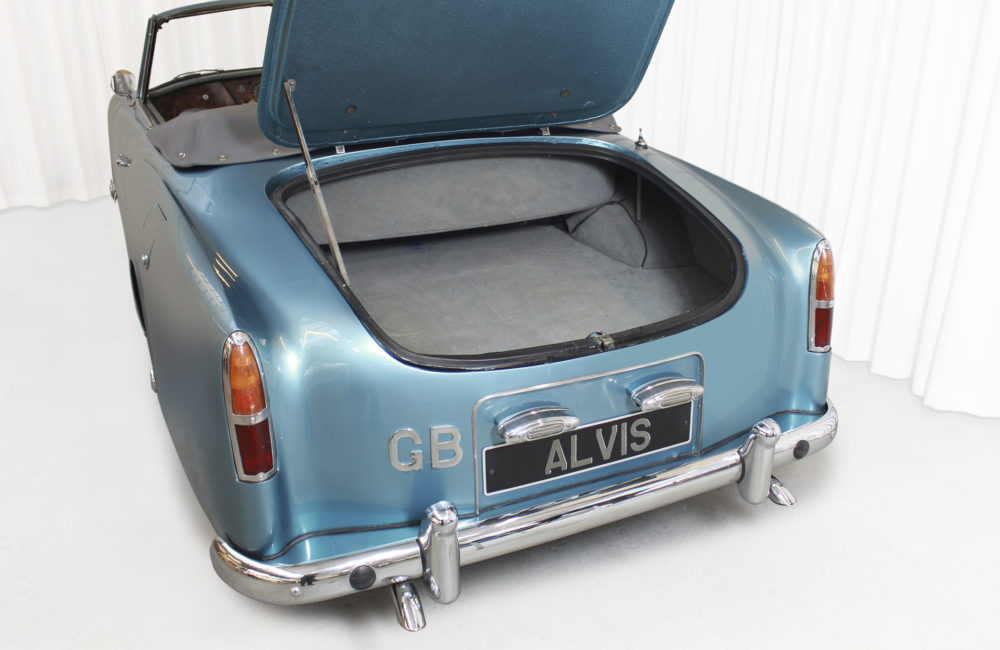 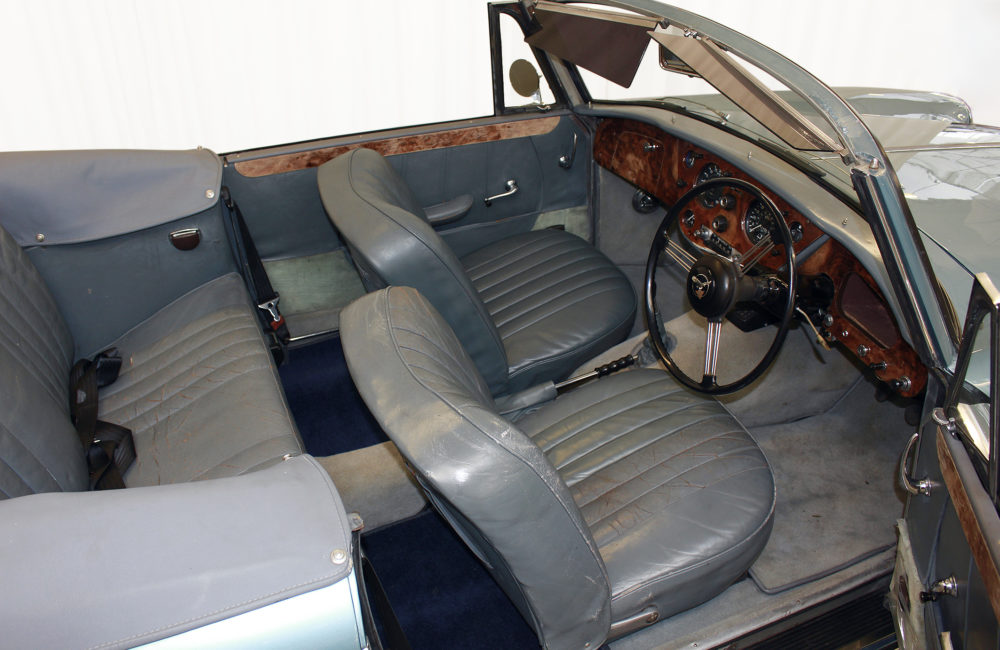 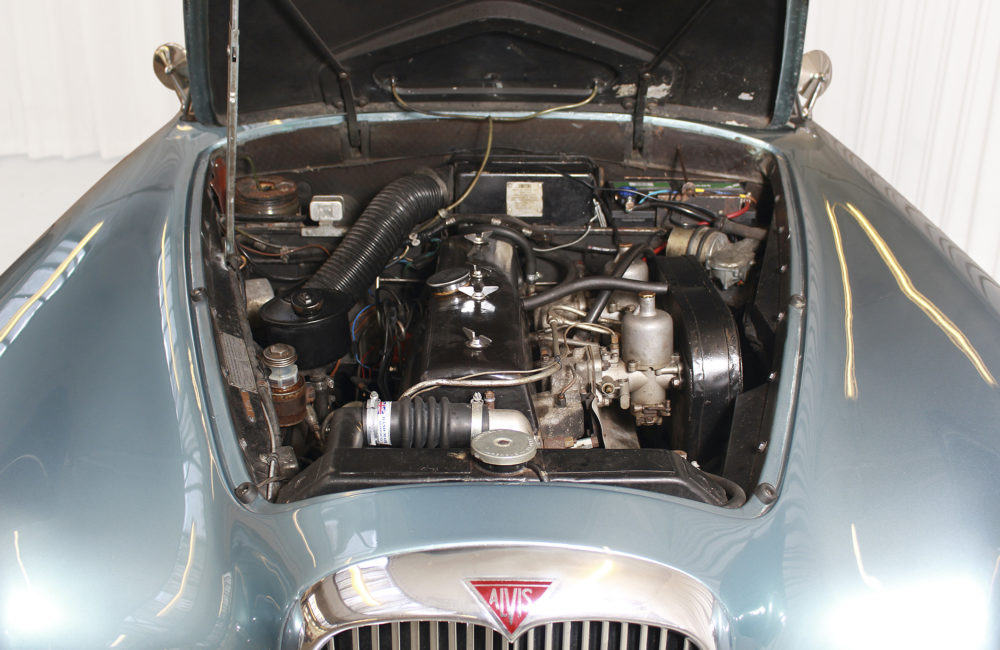 This striking Coupe dates from 10th July, 1961 when it was supplied to Hughs of Bournemouth. The first owner a Mr. Ben Lenthall somewhat nomadically registered the car at five locations during his ownership including two in France. From records it seems a new engine was fitted in 1971. power steering and overdrive in 1992 with a total respray a couple of years later. Power comes via the Three Litre straight six engine providing 115 bhp with a top speed of 115 mph. This car featured in the television series `Trainer `in the early 90`s , driven by  actor David McCallum before entering its current ownership which stretches back to 1998. The car has had some recent work and is ready to go.