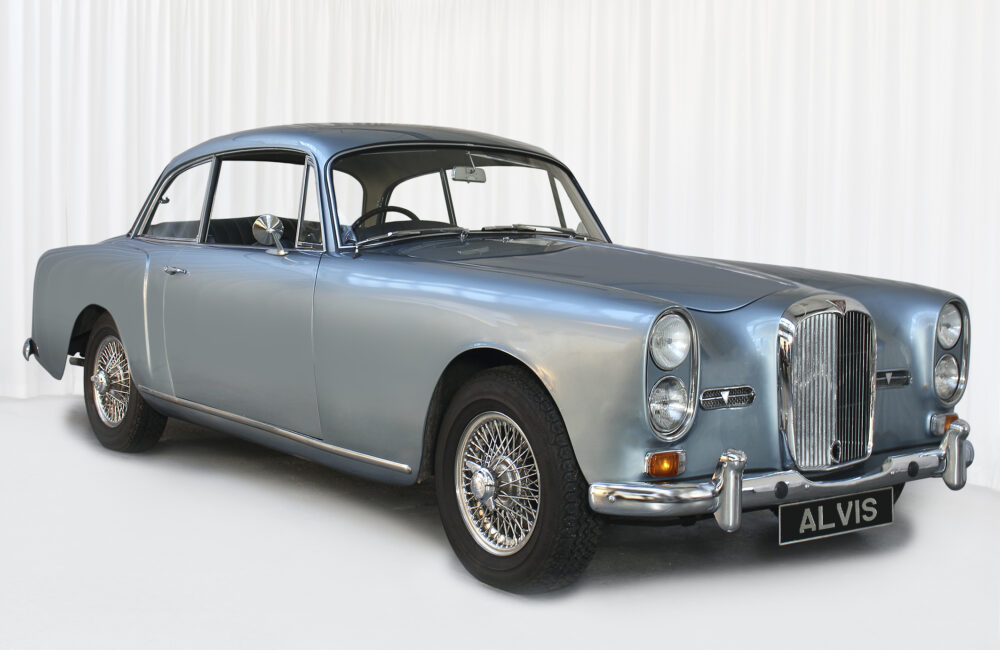 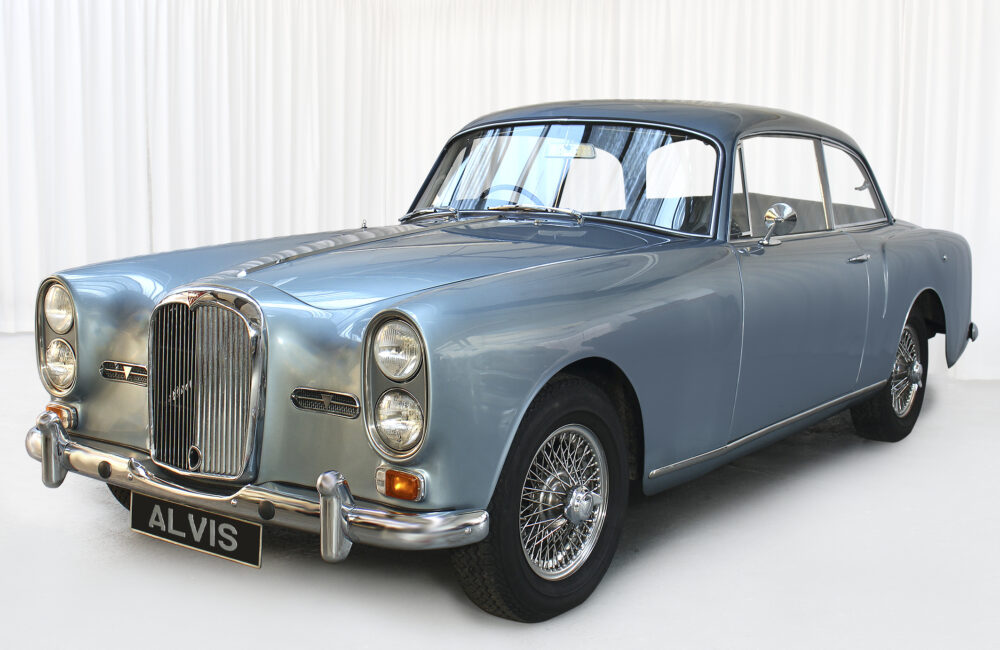 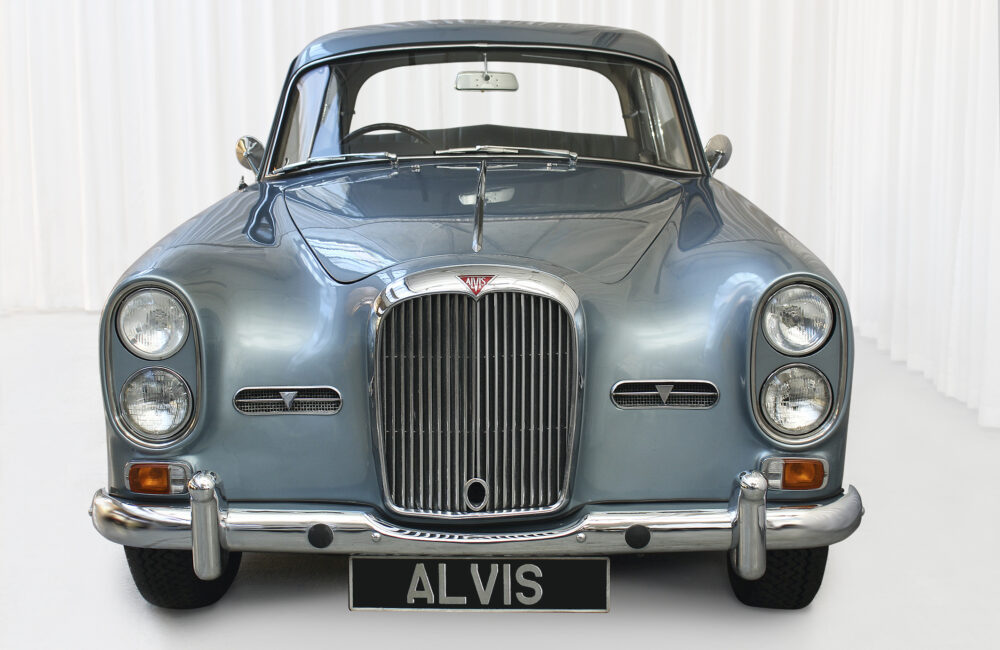 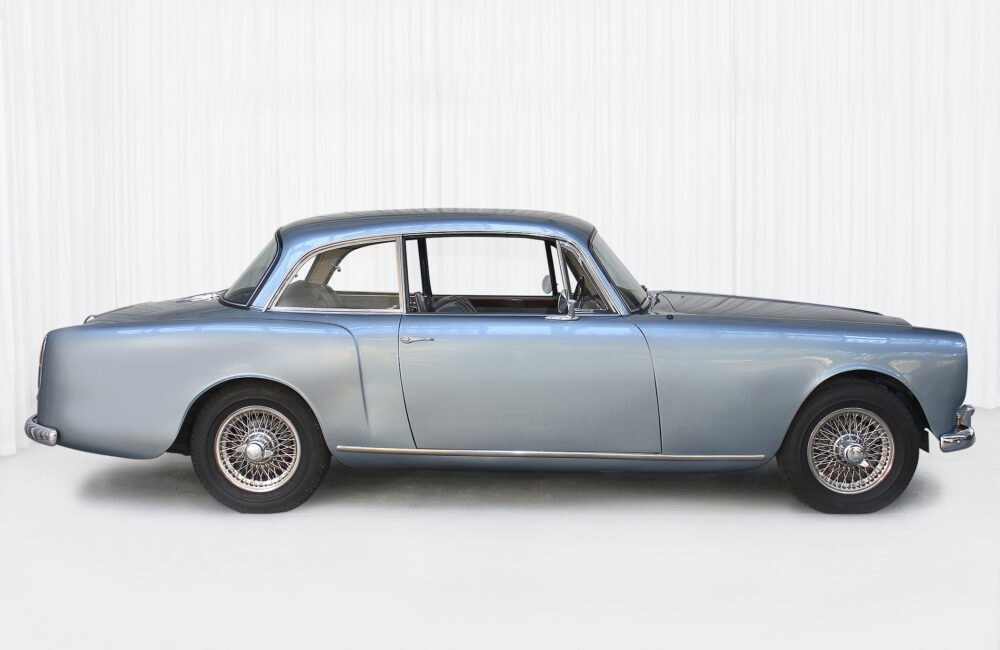 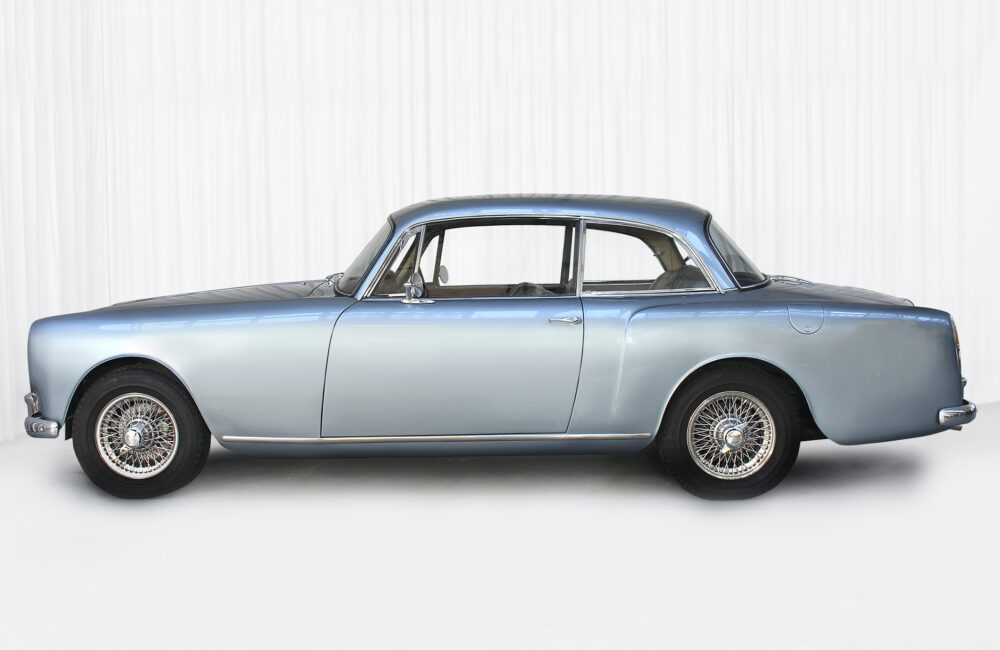 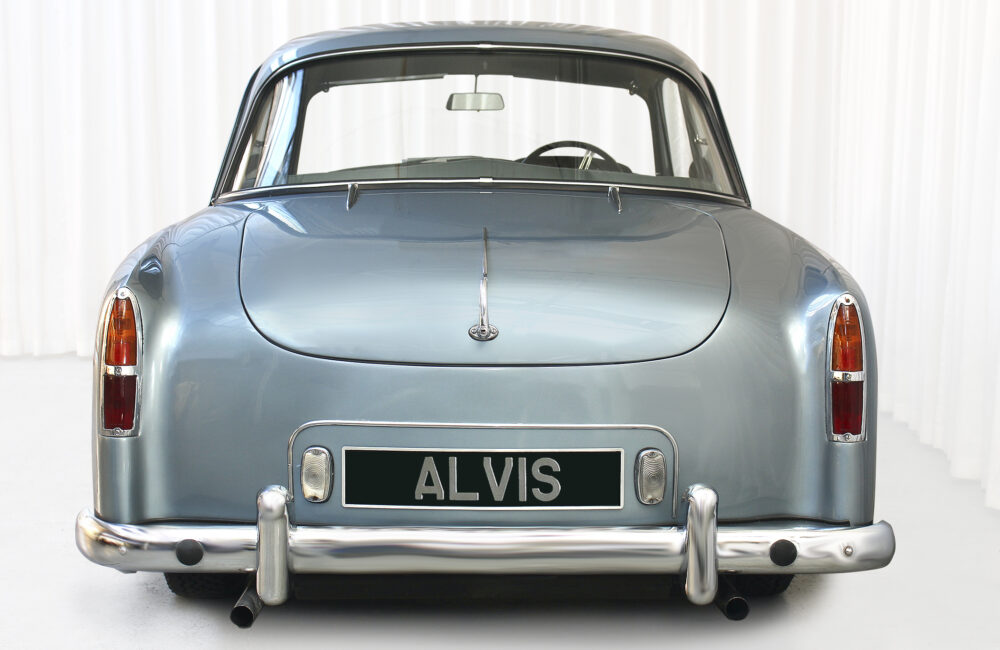 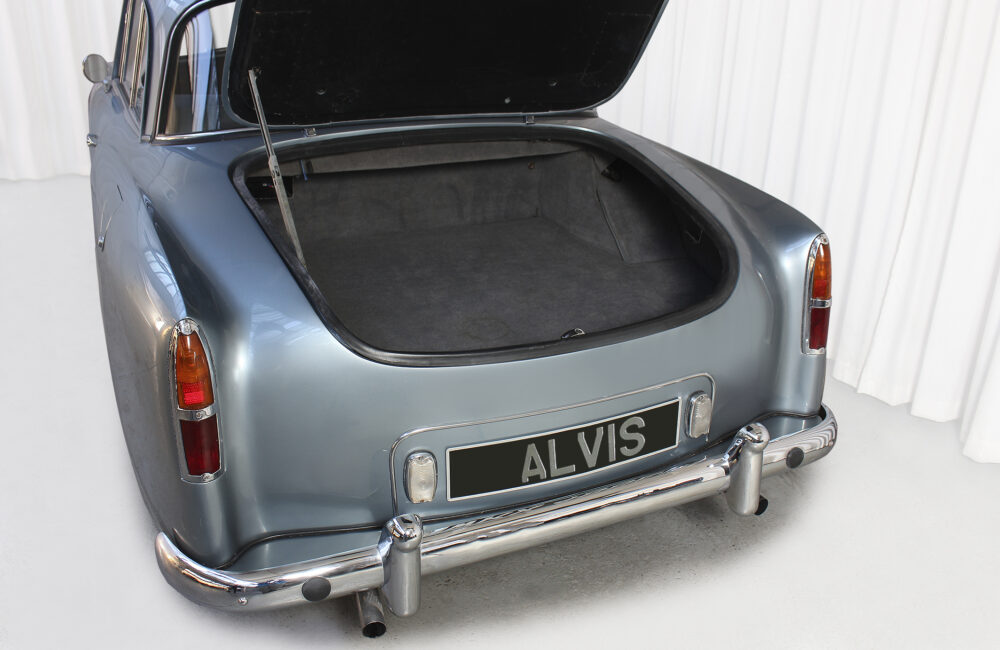 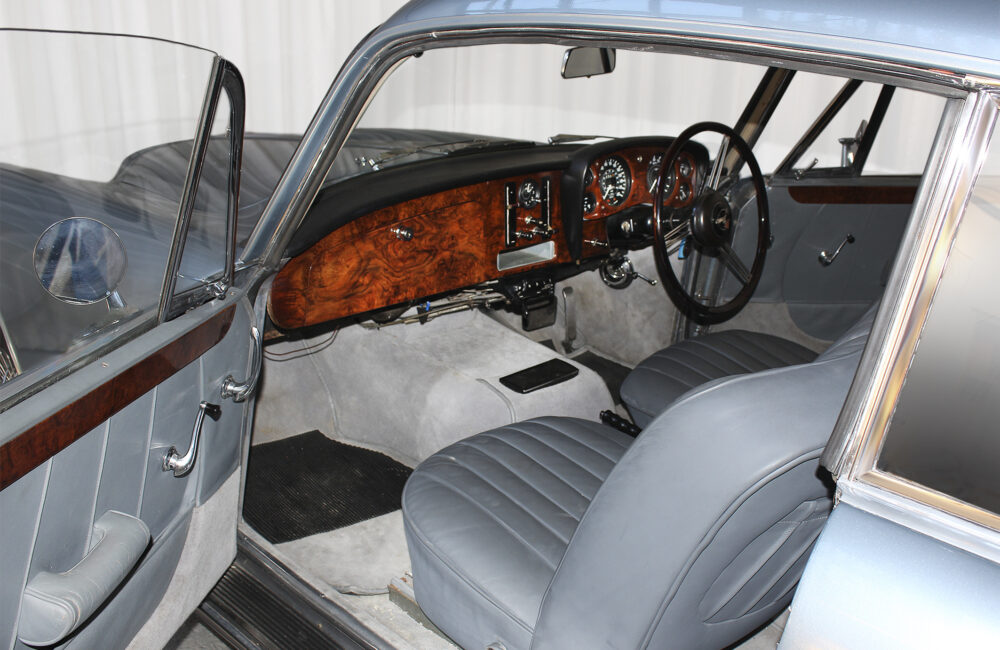 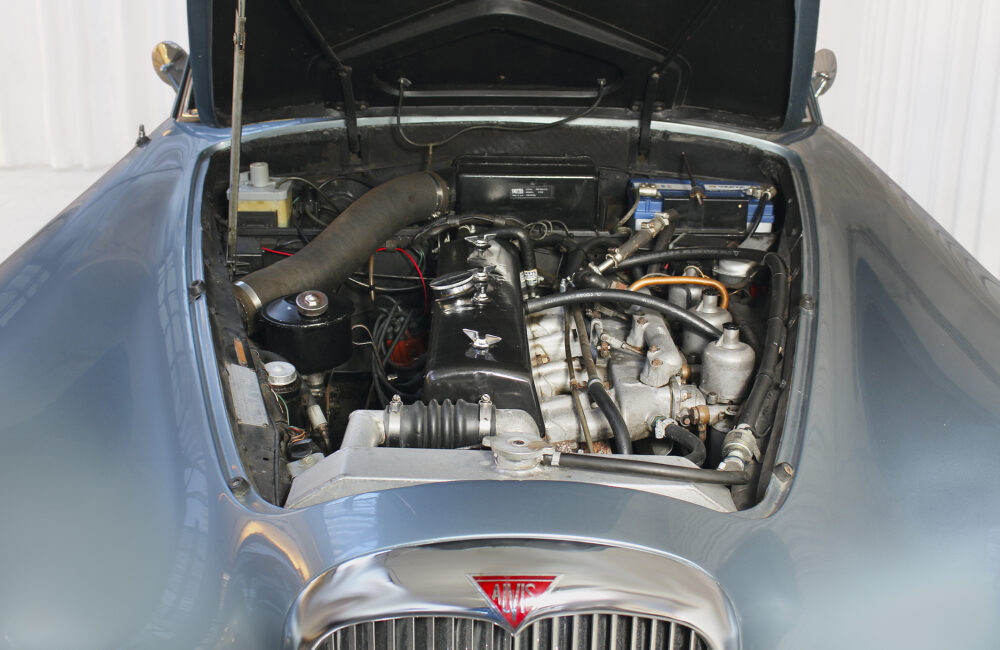 The TF 21 is the ultimate Alvis being well improved with more power and only a limited production run until the company ceased  car production in 1967. This car was delivered on 6/6/67 and is the seventh from last saloon produced. This car has had a number of owners with a body rebuild in the 1990`s and in 2013 underwent extensive mechanical work. The current owner purchased the car in 2017 and has correctly maintained it as well as replacing the sills. The uprated TF model has triple SU carburettors,an improved manifold, increased compression ratio and produces 154 bhp at 4750 rpm from the three litre engine with automatic gearbox.